Adrian Grenier is an actor very famous for the Entourage series. Although you have lately seen him in non-fiction and multimedia story telling, he used to be a real actor. A producer, director and musician, this absolute cutie can fascinate you thanks to his other talents too.

Adrian Grenier was born on born July 10, 1976 in Santa Fe, New Mexico. He was rained by his mother only. In 2002, he went on a search for his dad, which he documented in “A Shot in the Dark”. He has produced several other documentaries since.

Click or Scan the Snapcode Below to Automatically Add Them on Snapchat Now! 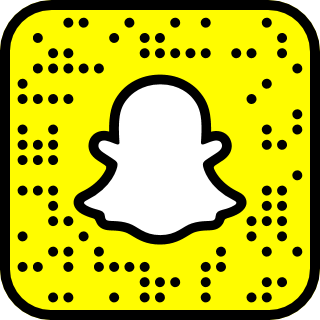 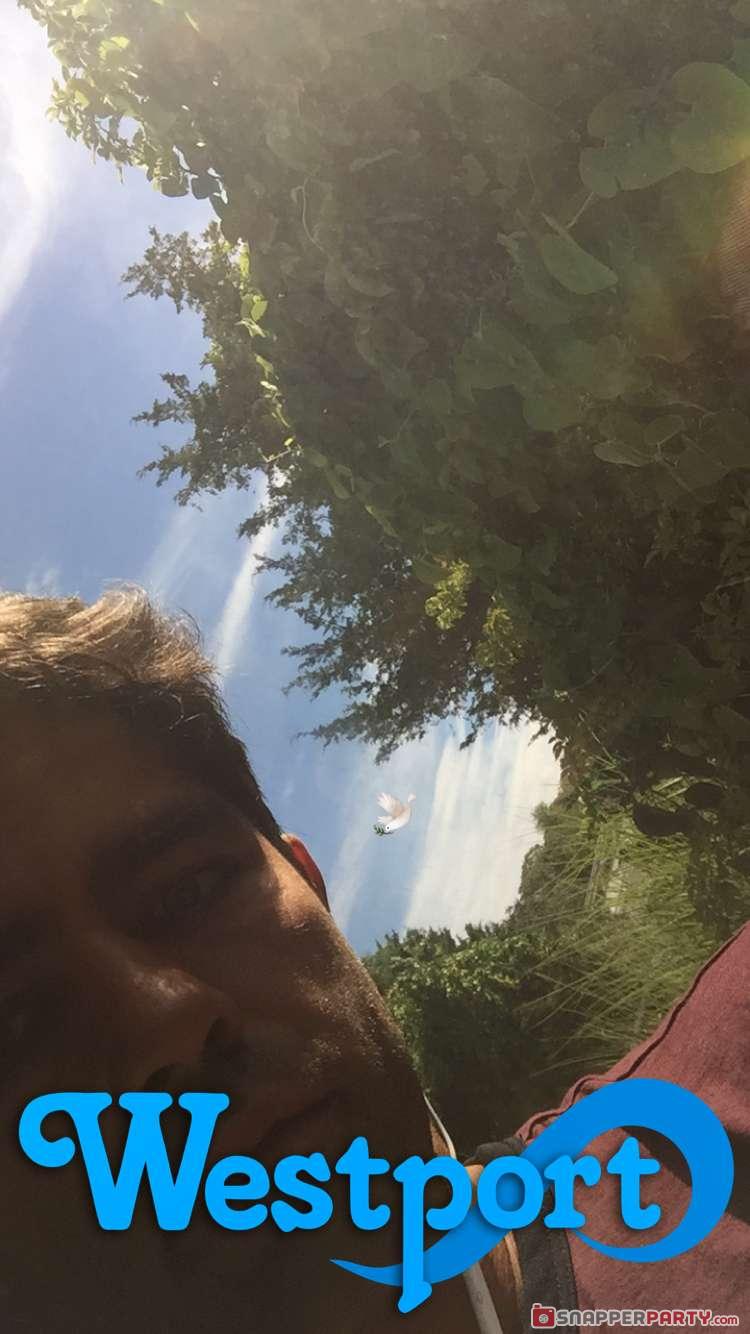 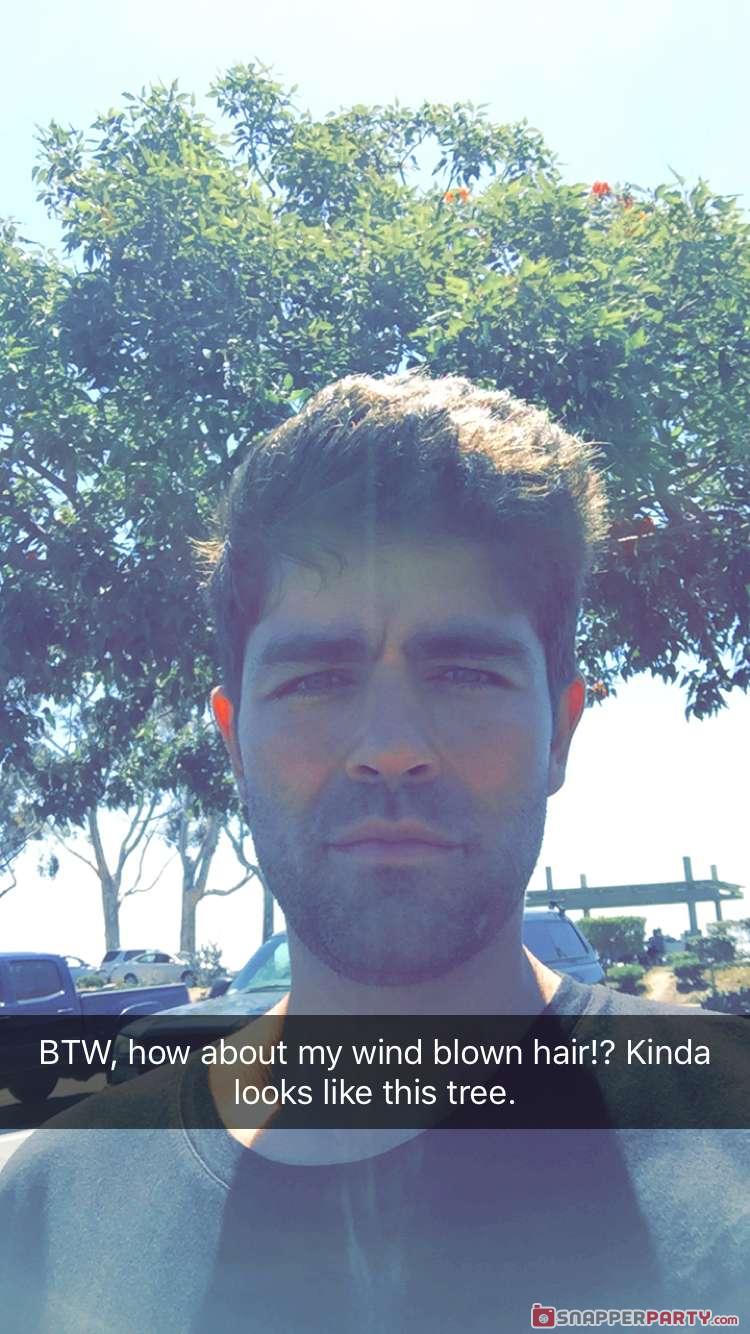 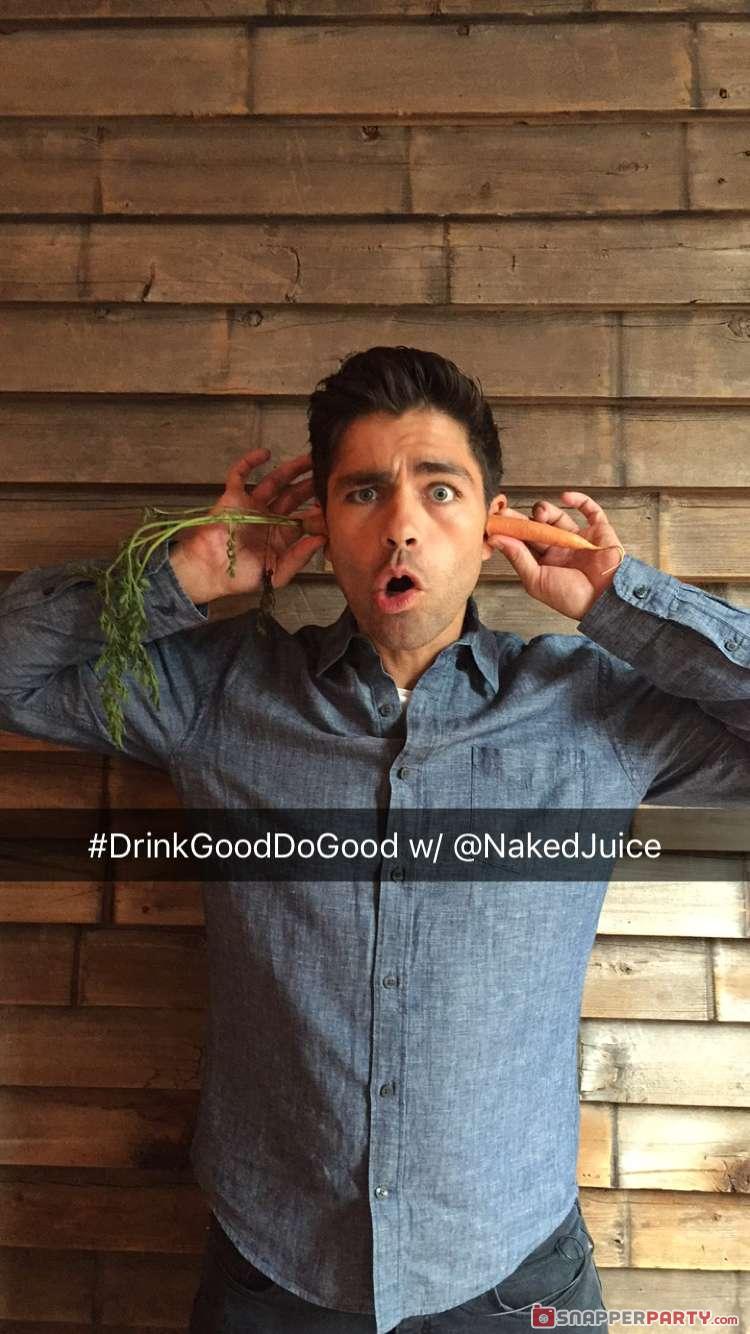 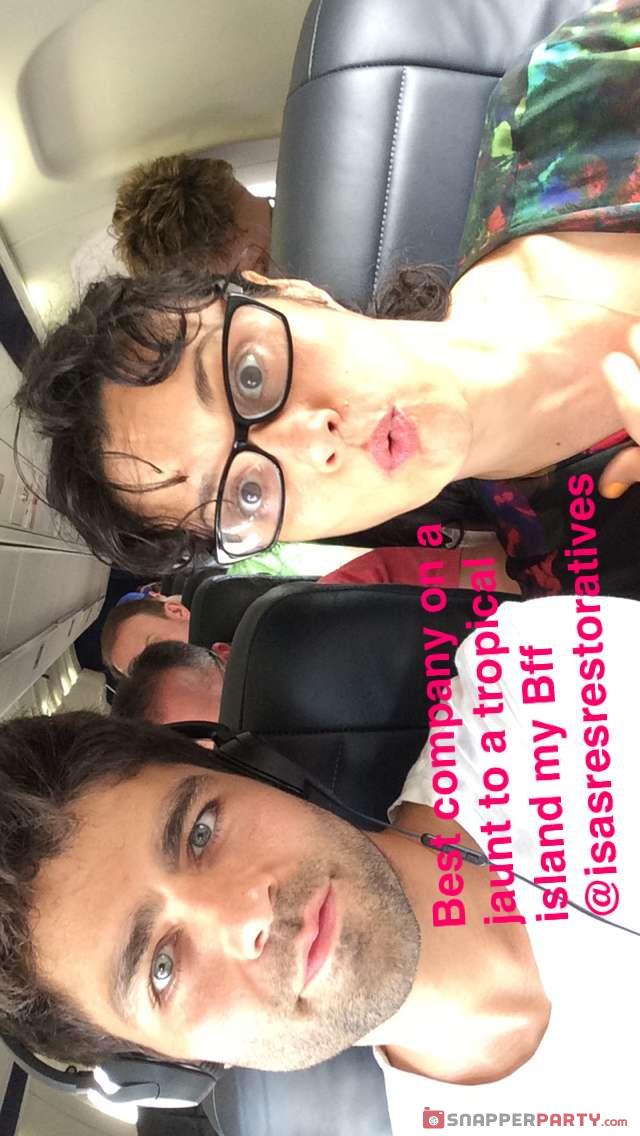 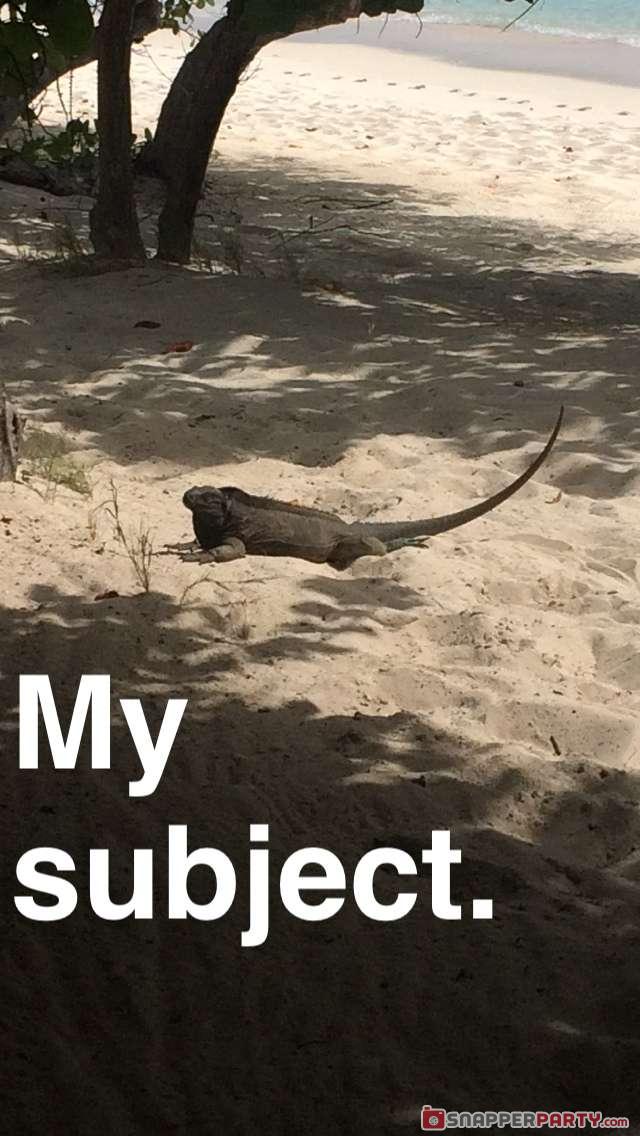 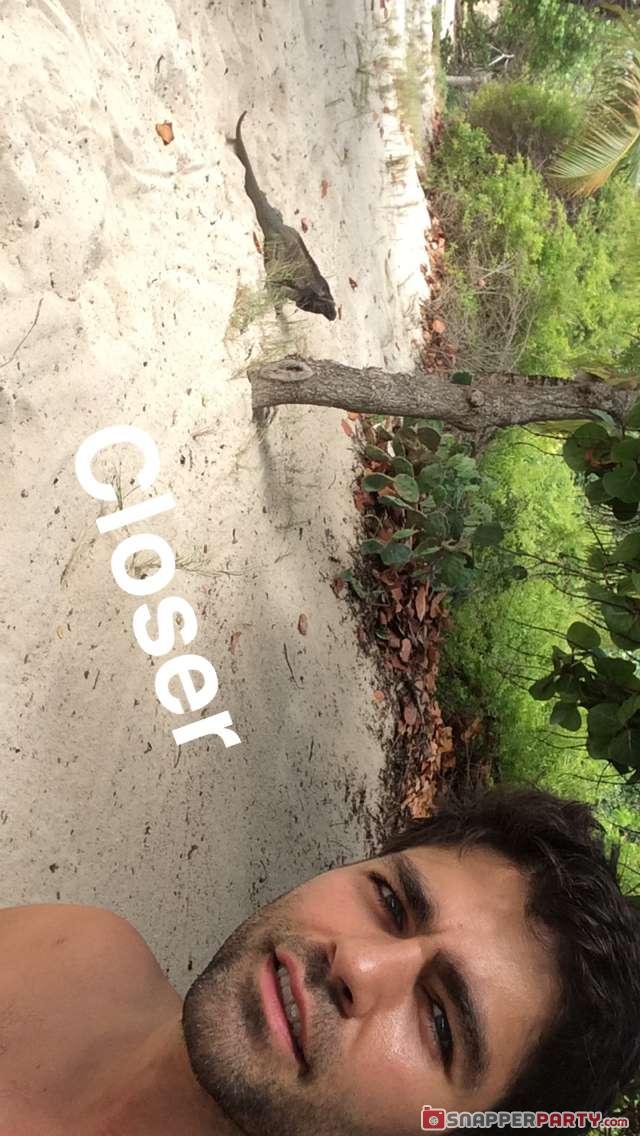 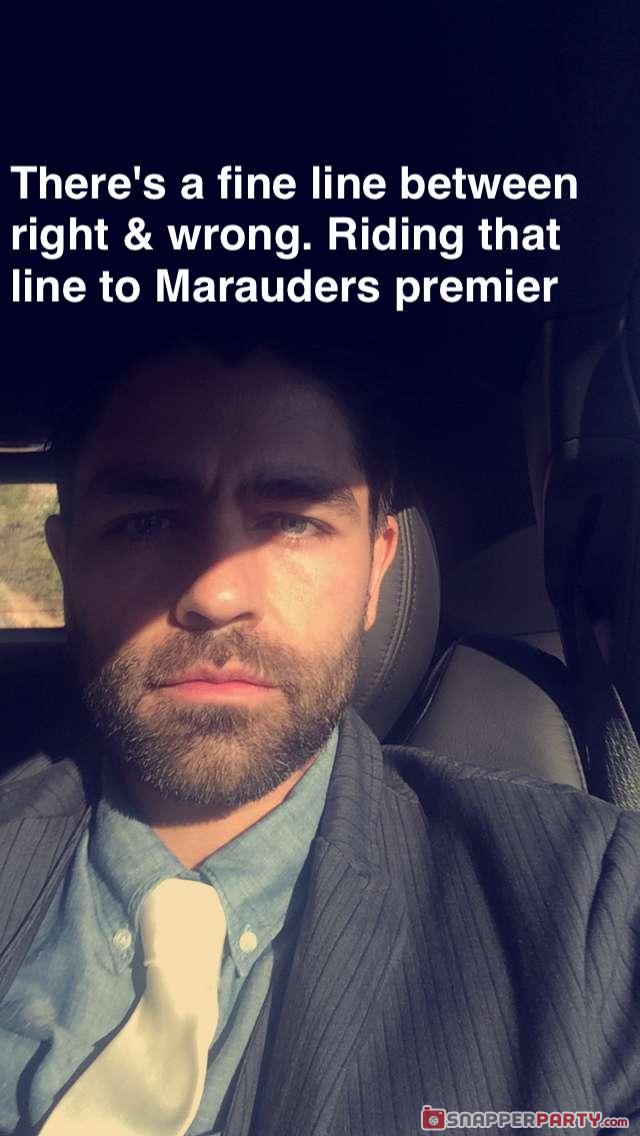 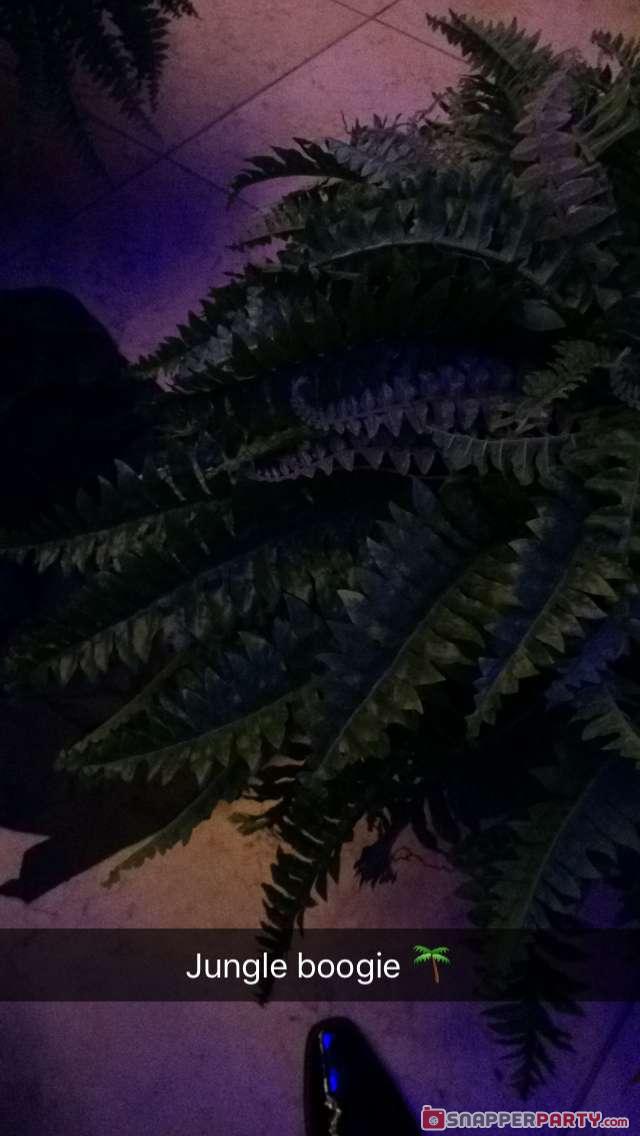 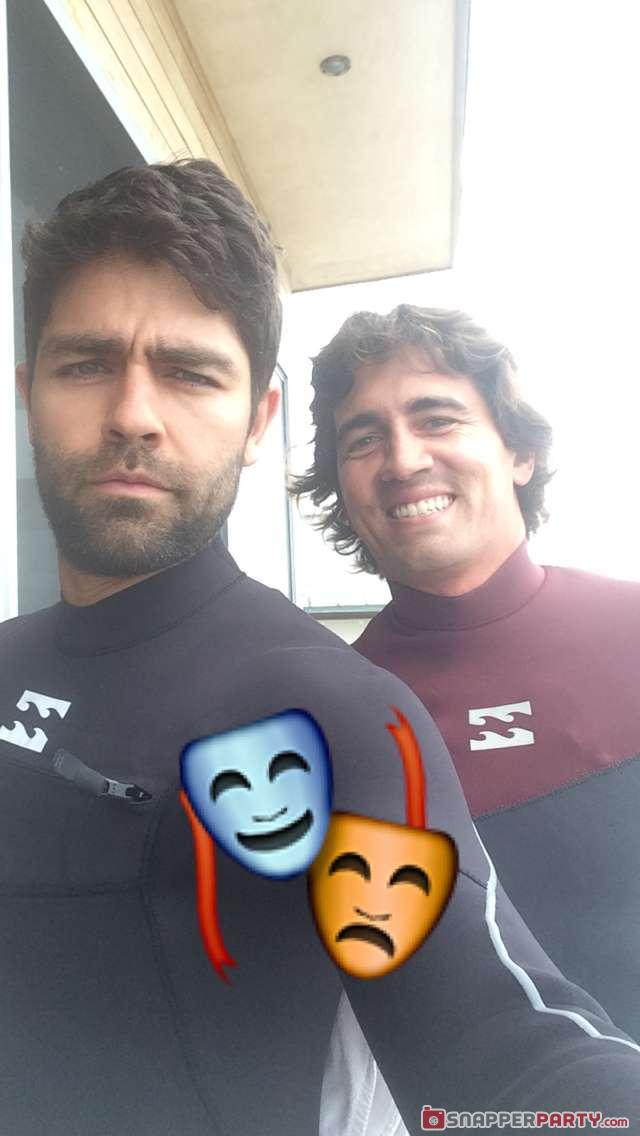 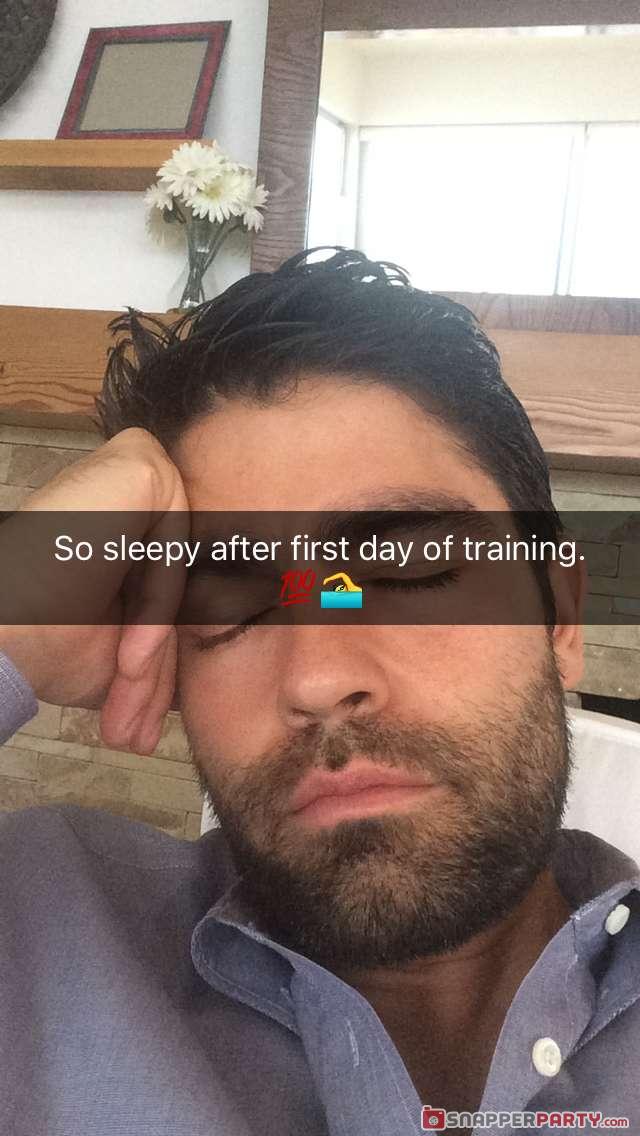 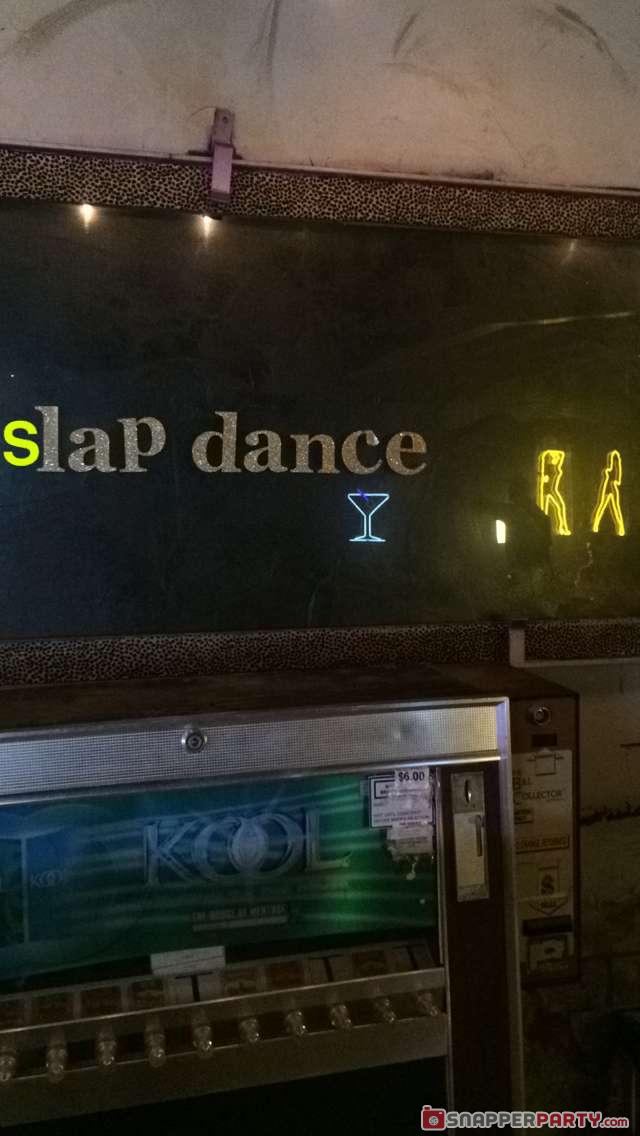 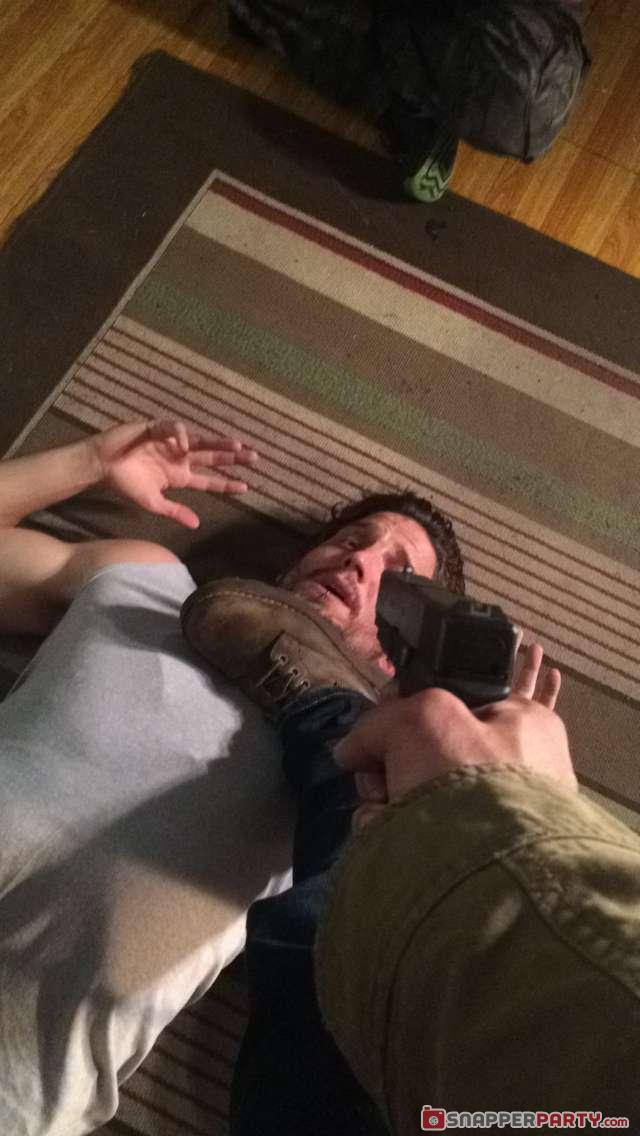 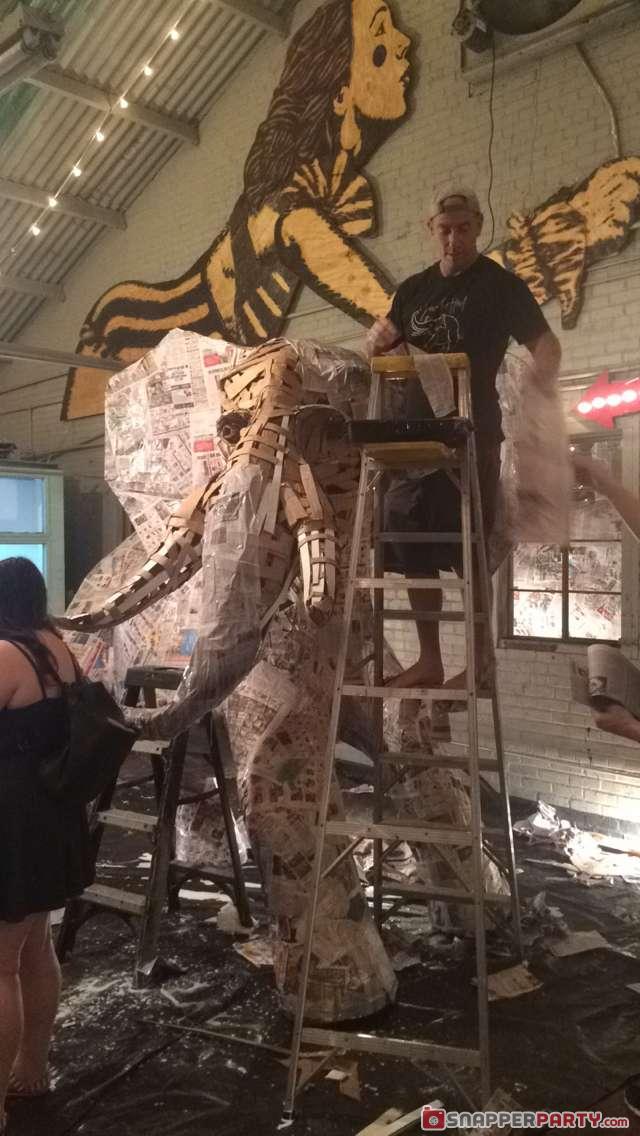