Jo-Anne Reynolds became the CEO/Female Founder of SpikeBee.com thanks to being a mother. Because she had moved in Canada with her daughter, she was searching for camps and activities for children. So, when she didn’t find something immediately and had to waste time on researching, she had an idea. Her idea was to make a website that would help mothers locate various activities for their children. Her success was so huge that she was nominated for a 2015 TechRev Innovators Award by Innovate Calgary. In addition, her business has been listed as one of the “cool new startups” for 2015 by Onboardly.

Click or Scan the Snapcode Below to Automatically Add Them on Snapchat Now! 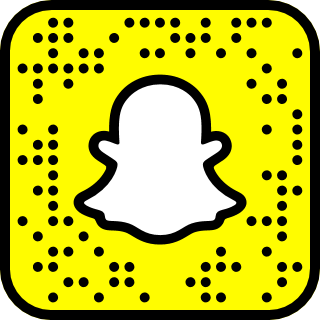 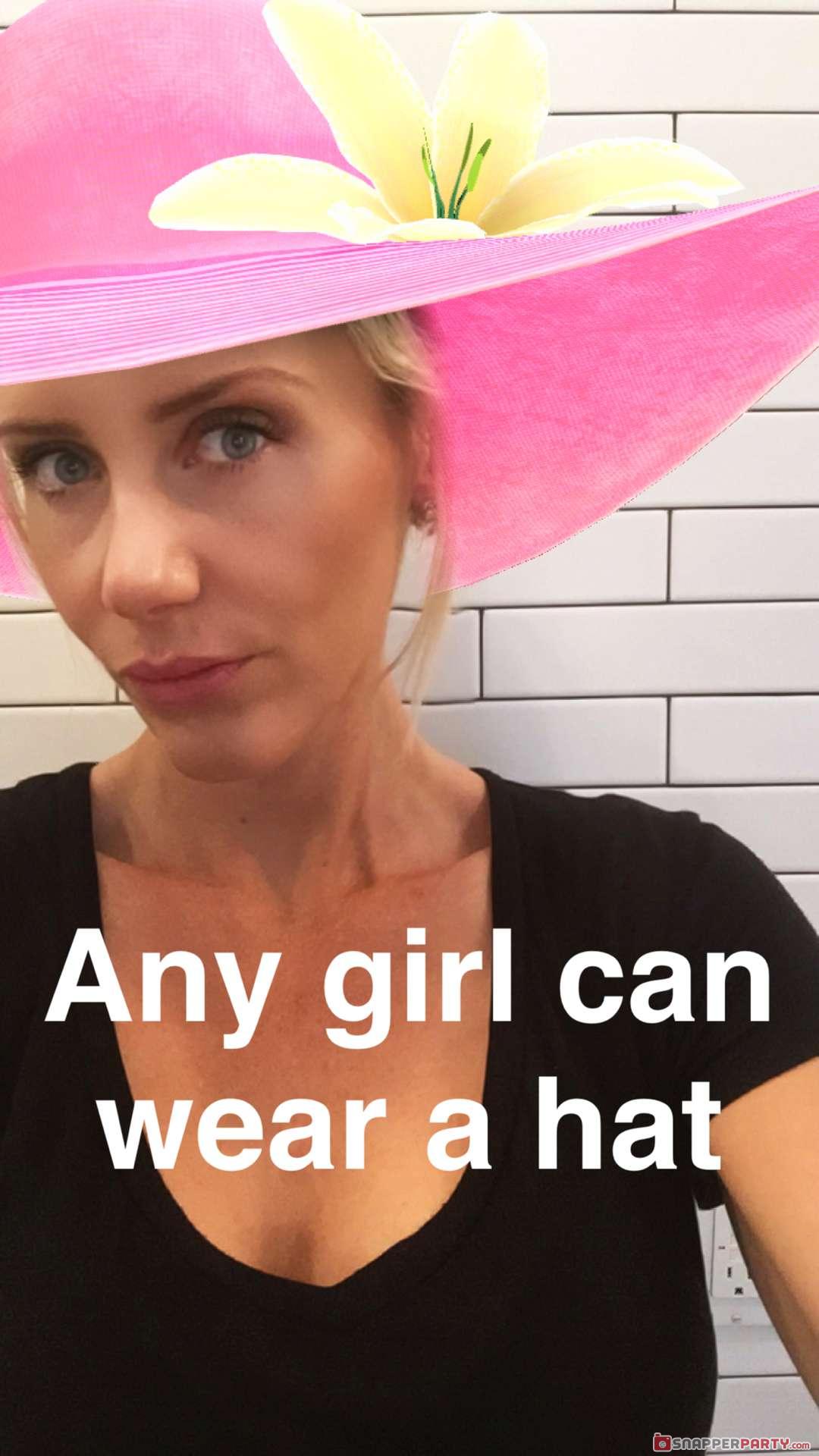